Our core philosophy is to use the power of self-learning and peer mentoring within communities to achieve this outcome. We are currently based out of Kerala, India. 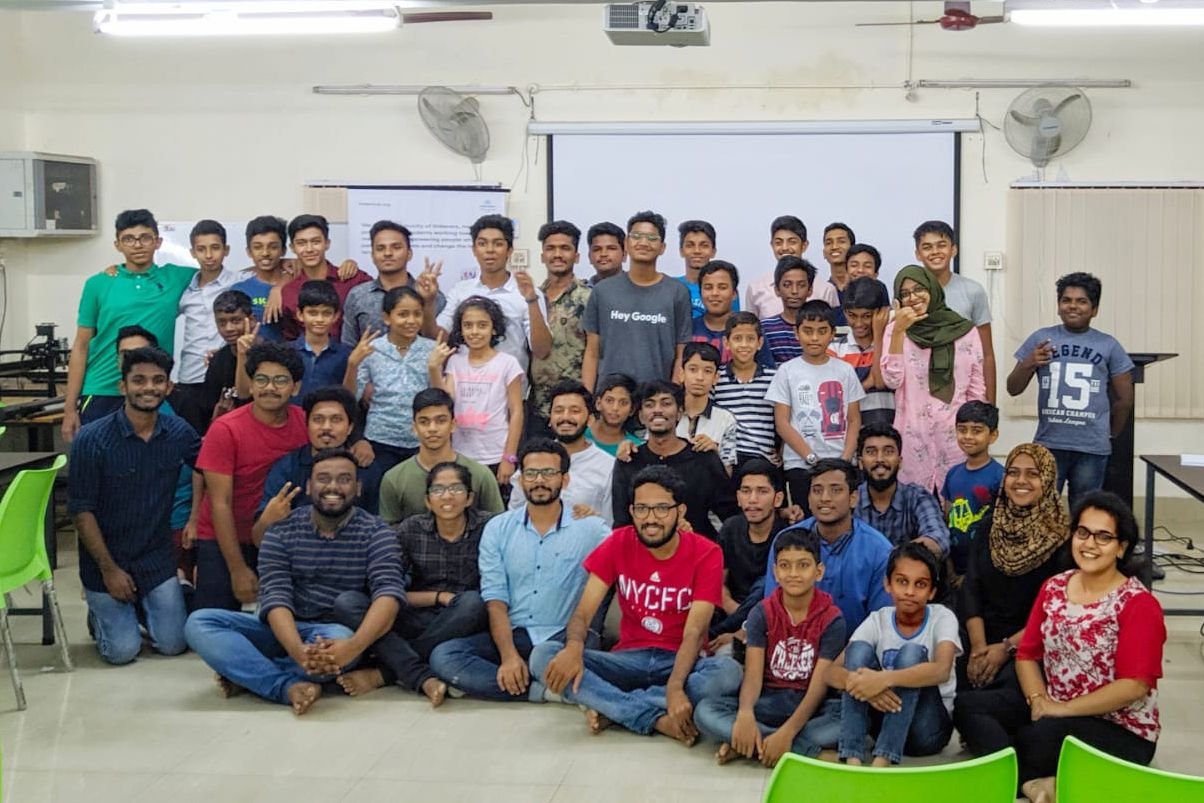 Kuttycoders is a new venture for children with a passion for technology to learn new things and meet new people thereby immersing themselves in a growing community of doers. The best sessions were the interactive ones where the participants were given a chance to get involved, so sessions feel less like lectures and more like conversations. This time the event focussed on familiarity with computers and technology, coding, logical thinking and many other elements of science, engineering, and technology to prepare them for the digital age. The second chapter of KuttyCoders was a three-day boot camp that witnessed a participation of 32 students in the age group of 10 to 17 which was held at CITTIC, CUSAT. The event was regarded as a huge success with positive feedback from students and parents. Throughout these three days, students learned about the basics of Python, App development, HTML, CSS and also about Actions on Google. Based on these, the students showcased their talents through a mini Hackathon titled, Kuttython. 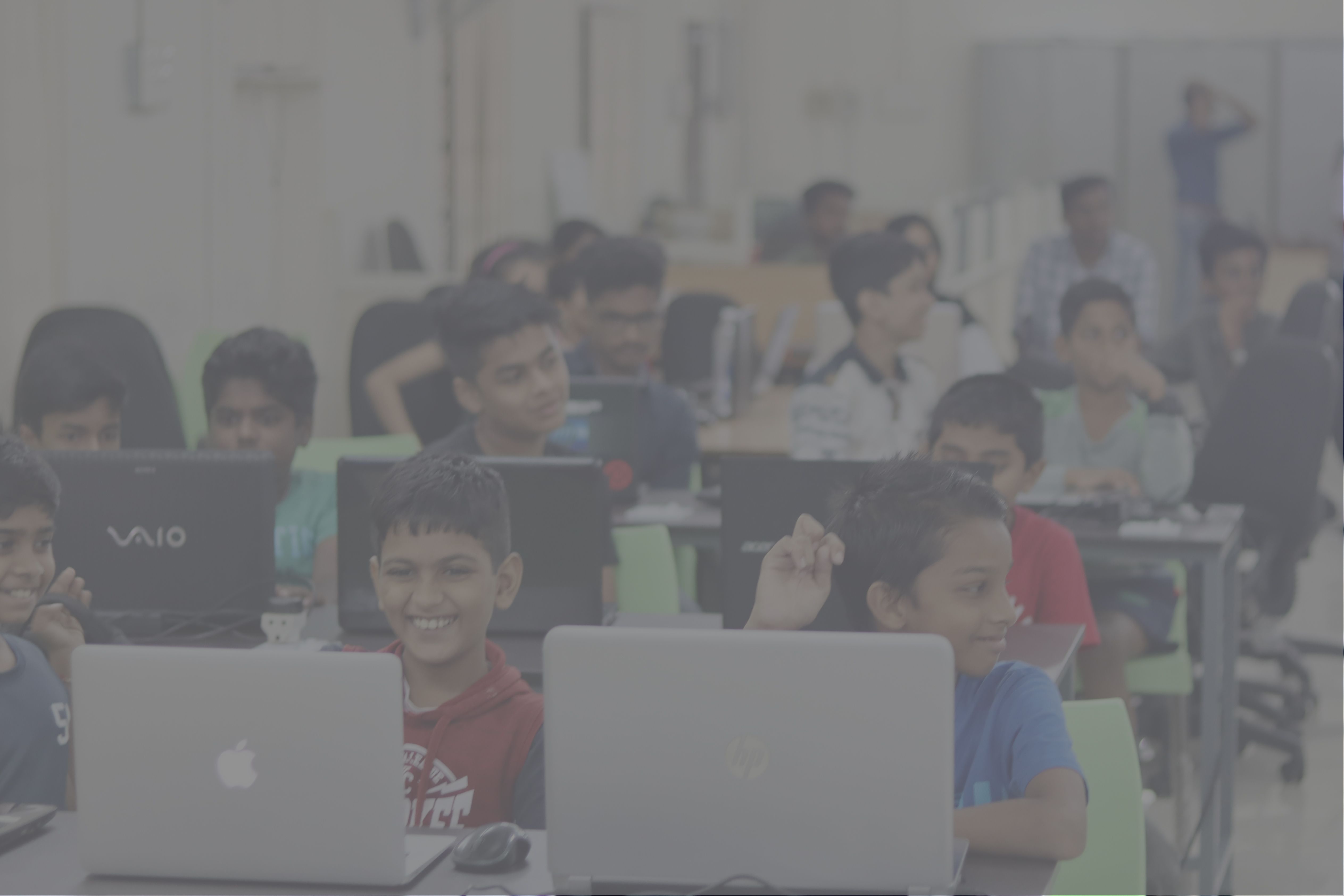